Aspire filed a withdrawal request to the Securities and Exchange Commission on May 9, without providing a reason for the decision in its filing, according to the South China Morning Post. It had originally planned to sell 15 million shares at $7 to $9 each, and had applied to trade on the Nasdaq exchange under the ticker “ASPG.”

Aspire applied for a Nasdaq listing last June, and updated its draft prospectus in January this year. The company was expected to raise $135 million. Its withdrawal comes as recent rules introduced in China make expansion and distribution more challenging for e-cigarette manufacturers.

Other rules introduced last month include a ban on foreign investors in a sector that once attracted venture capital giants such as Sequoia Capital and IDG. Manufacturers and retailers must also get a license before they can produce and market their products. The government banned online advertising in late 2019, and sales in shops are restricted.

More than half of Aspire Global’s sales in 2021 were generated from Europe, with China and the U.S. accounting for 18.5 percent and 10 percent respectively, according to the company’s draft prospectus. In the U.S., Aspire has been marketing its cannabis vaping product, Ispire, since late 2020. “Our strategy is … directed at increasing our e-cigarette vaporizer technology products and developing our cannabis vaporizer technology products,” the company stated in its draft prospectus.

Aspire is a vertically integrated provider of e-cigarette vaporizing technology. Its tobacco vaping products are sold through a distribution network of more than 150 distributors in 30 countries. In December 2020, the company also commenced the marketing of cannabis vaping technology products in the U.S.

Aspire Global was founded in 2010 and booked $82 million in sales for the 12 months ended Dec. 31, 2020. It plans to list on the Nasdaq under the symbol ASPG. Tiger Brokers, EF Hutton, TF International and China Merchants Securities are the joint bookrunners on the deal.

Aspire Global would be the second Chinese vaping company to list on the New York Stock Exchange. Unlike RLX Technology, which is being sued for misleading investors about regulatory risks in China, Aspire sells most of its products outside the Chinese market. 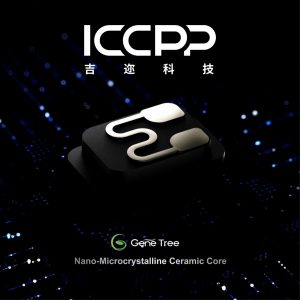 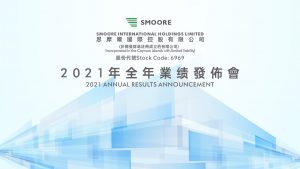